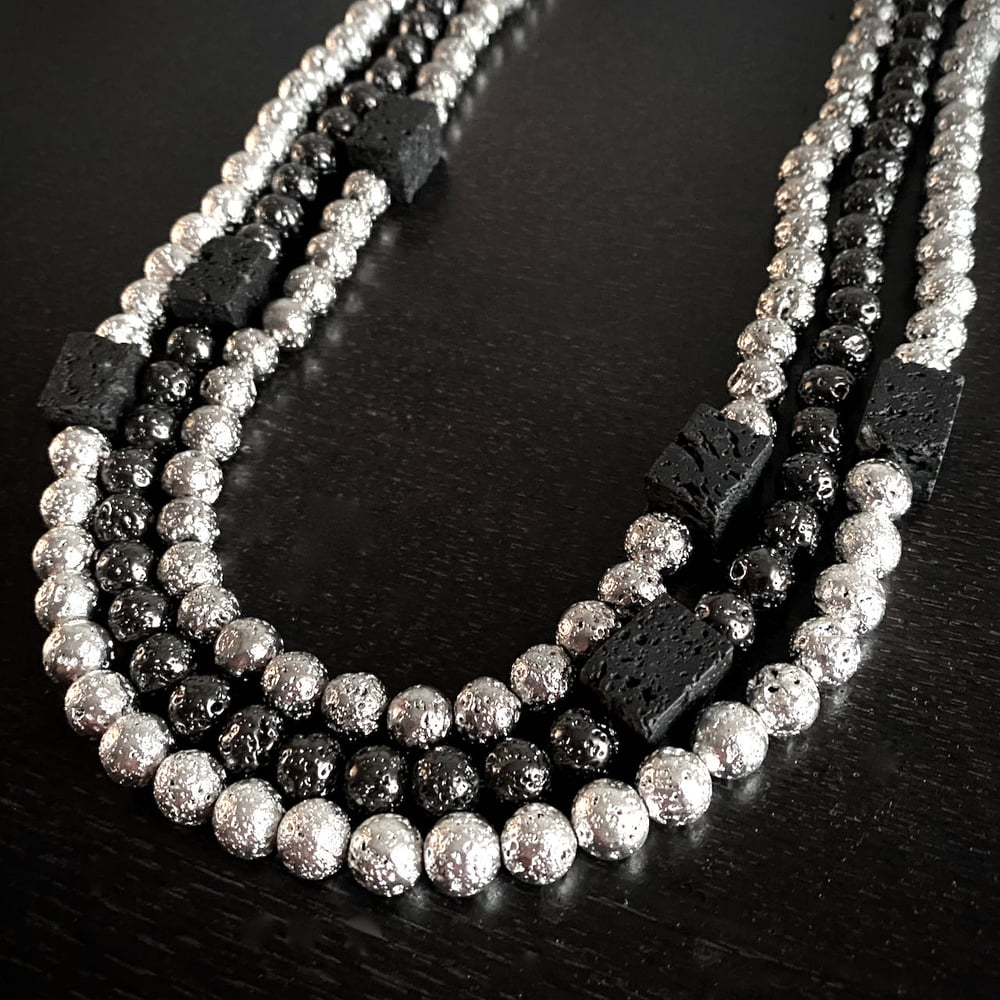 Despite their reputation as destructive forces, volcanoes have been critically important to not only the development of life on Earth, but also the continued existence of it. Volcanic materials break down to form some of the world's most fertile soils, which have produced abundant food systems and fostered civilizations for millennia.

For thousands of years, volcanoes have been included in oral history records, especially for those Native Nations that reside along the West Coast, from Alaska down to California and inward, including important islands such as Hawaii. Native languages, traditional Indigenous names and words, linguistics, and stories all demonstrate how we have thrived alongside volcanoes for countless generations and consider them significant sites.

In fact, volcanoes have also been allies in preserving the remnants of our ancient existence here - such as the petroglyphs carved into lava rocks or, more famously, the preservation of our continent’s oldest pair of shoes preserved in ash.

This necklace was made by Beyond Buckskin owner Jessica R. Metcalfe and features beads formed from lava. The metallic electrocoating covers the pits and craters of naturally porous lava rock with a vibrant sheen, increasing both durability and visual interest. The block beads are rough cut and wax-coated to highlight their natural beauty. Adjustable black leather tie ends. Purchase all three and save. Limited Edition. Sign up for our Jewelry Club at the link above to have first access to new releases. Ships from the US.